Hello, everyone! Today I have a special book review for you. I was fortunate enough to receive an Advanced Reader’s Copy (ARC) of the first book in a brand new epic fantasy series by author, Daeus Lamb. I received the novel early, in exchange for a review with my honest thoughts and opinions. I’m excited to talk about this book, so let’s get started.

“You may hate me when this ends. For the crimes I committed. For crimes I couldn’t dare commit. I have seen the face of God a thousand times and buckled beneath his blows. But I made him bleed as He bled my heart.

Have you ever run in terror from your perfect past?

Do you yearn for redemption for the time you failed your dying mother? Will you sever immortal evil’s head to get it?

Are your dreams filled with damnation, or has the offer of a free wish broken your soul?

Then let me tell you my story. Venturing with a world-weary bard, a battle-hungry ranger, and a best friend who soon doubted me, I set off to destroy the Songkiller. It is only in looking back that I perceive the devilry of the song that made us fools. The monsters we fought bore our faces.“

The first thing that struck me, was how this story hit the ground from the first page, and kicked into high-gear. The cast of characters were as wide, and as varied as the differing lands, and cultures that were explored. In particular, I thought the unique race of the Ublideck’s, and the swampy environments they inhabited were an interesting, and refreshing change from the typical dwarves, and elves most often seen in fantasy novels.

The story begins with our main character Exton, during a secretive meeting with his father, and a legendary, if somewhat mystical bard. Bards in this world are something similar to a wizard–a person with special abilities–and in this story, that ability is called “Songweaving”. Exton’s two closest friends arrive, and they are presented with an incredible challenge, and something Exton has been waiting for his entire life. Along with his two companions, Exton agrees to the daunting task and sets off with the bard on a dangerous journey, bringing them to the brink of death, and their very sanity.

Ventar the bard, was probably my favorite character. I admired his straightforward, rational way of thinking, and I was fascinated by his past and his role as a bard. I only wish we had spent a little more time exploring the magic system–the Songworld–and how the act of Songweaving worked. I had a general understanding of the system, but a bit more of an explanation would have been nice.

In contrast, Exton, our main character, was a wild card–young, passionate, and a little reckless. He tended to be over-confident which led him into some difficult situations, but he did persevere despite the setbacks. By the end of the book, it was clear that he still had much to learn, and his true journey was only beginning.

The Songkiller’s Symphony boasts an incredibly large cast of characters and alternating points of view. At times that made it difficult for me to navigate through the story. New POVs appeared throughout the book, and while they each shared an important detail, I wasn’t thrilled when I had to acquaint myself with so many new characters.

I enjoyed this story, and writing style, but I never felt a real connection to the characters. I felt that I didn’t have the chance to really settle in, and get to know the characters as much as I would have liked. The fast pace kept things interesting, but I missed having some slower moments with the main characters instead of hopping around between POVs.

This story tackled some difficult topics, like morality and war, and they were handled well and didn’t avoid the ugly consequences. The Songkiller’s Symphony, is a promising start to the series, and I’m curious to see where the characters will find themselves next. Lastly, I’ll leave you with a few lines from the book which perfectly capture the essence of this story.

“Do not lose your light, nor let your heart run dry. Run wild, but not too far. Stop before you can never regain your innocence. Don’t touch the night too closely, or it will consume you.”

You can check find out more on Daeus’ website: www.thescratchingquill.com

And you can purchase this book online now, wherever books are sold. 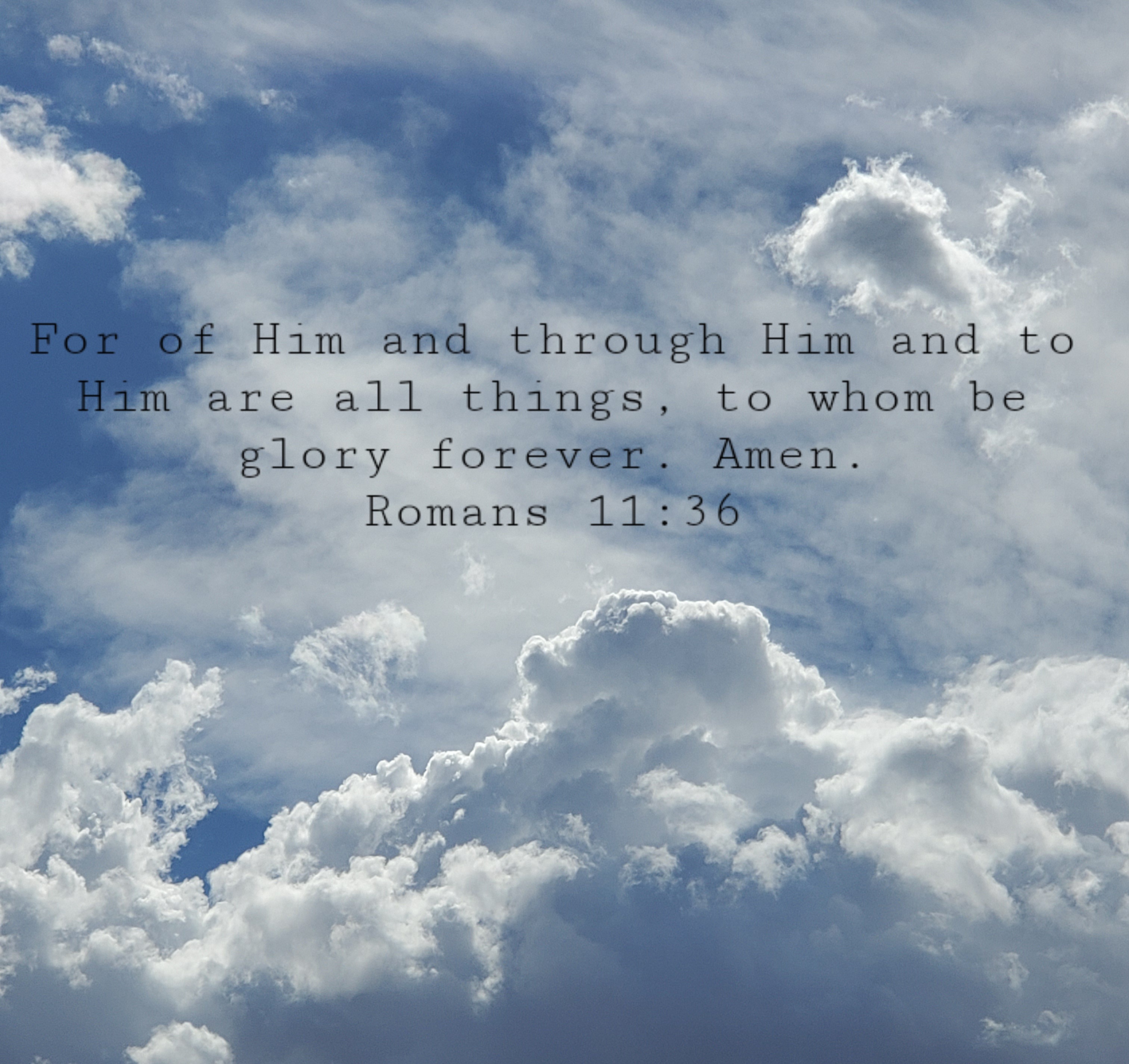 The arbitrary musings of an artist and author.

of rain and words and wanderings

The Catwing Has Landed

A Writer's Blog About Life and Random Things

-musings of a wild book dragon-

Finding joy in the daily hum-drummities of life

All to Thee my precious Savior, I surrender all