The Writing Diaries pt 1: A Brief History of Me

Hello, and welcome to the start of my new series– The Writing Diaries, wherein, I’ll be sharing my writing process through an ongoing blog series, specifically during my next project. I’m a little nervous about sharing this publicly, but by documenting this process, I thought it might inspire anyone out there interested in writing, or publishing. I hope to show that there are others out here, struggling along that path, and working toward that same goal. If that sounds anything like you, climb aboard, because this ship is just setting sail. 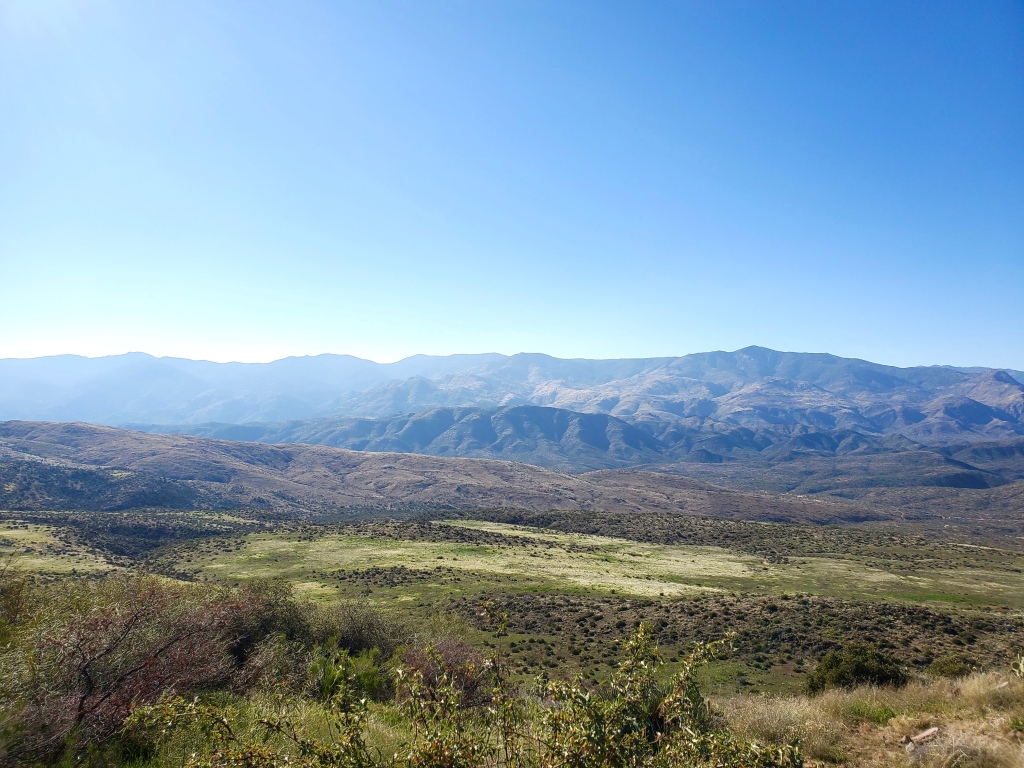 To give you a bit of insight about the person behind the keyboard, I’ll start with a little intro on my writing history up to this point. I’ve mentioned this story before, but as this is the first part of the series, I thought it would be good place to start.

I first got interested in writing at around age twelve, when my mom discovered a website designed to showcase the work of young, Christian writers; Kingdom Pen. Before then, I used to write short stories here and there, but it was only after finding Kingdom Pen, that I really began to invest in my writing. From there, I wrote story after story, and even had a poem published in Kingdom Pen’s, e-magazine.

After a couple of years, my inspiration seemed to fizzle out. And thus began a hiatus that lasted 3 years! Slowly but surely the spark began to reignite, and I felt compelled to get back into writing. But in order to do so, I needed a story–and that is when things got rough. I can’t even remember how many different stories I started, that led me nowhere. Over and over, I thought I had found  The One, only to give up, when it Wasn’t. It was disheartening, to say the least. But I did not give up. 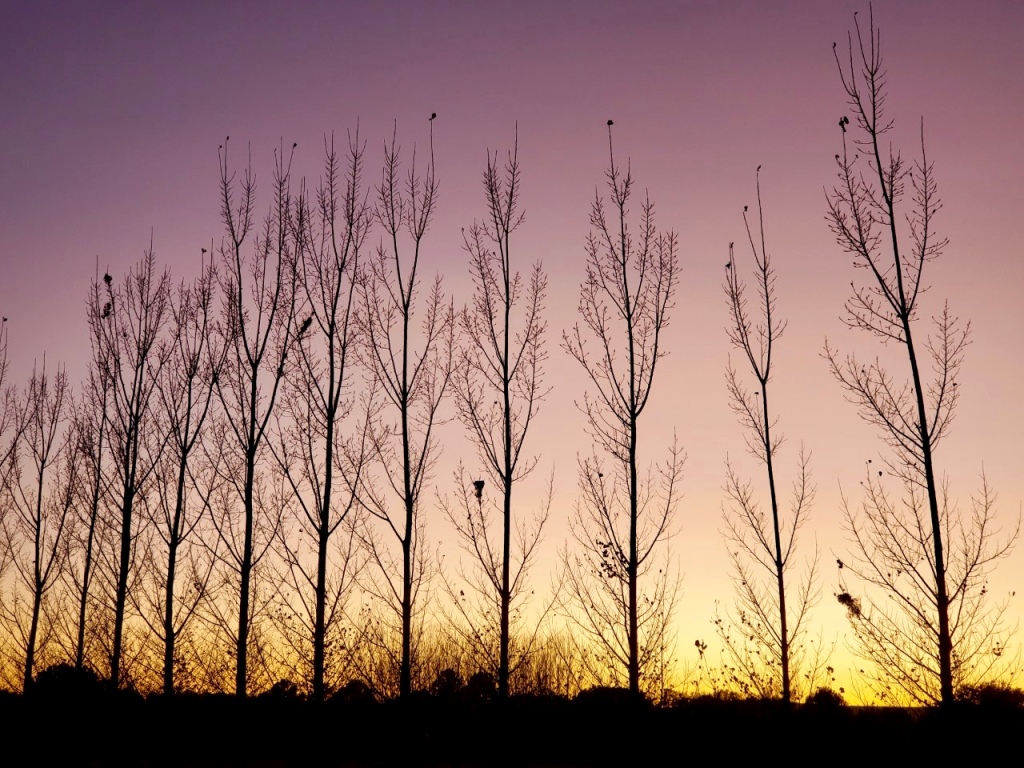 It was at this time that I discovered the wondrous work of K.M. Weiland. I read through many of her articles, and finally her book, Outlining Your Novel. From then on, I had a better understanding of what a proper story should look like. And to make a long story short, I crafted my first ever outline. It wasn’t great, but it was something. And that little something, led me to actually writing, and completing my very first novel, though it did take me an entire year to get it written. (Did I mention I’m a slow writer?) After that, it took another entire year to edit the second draft. (Did I also mention I’m a procrastinator?) But the important part is that I wrote it, and my first novel is officially behind me.

Thus concludes my brief history, which brings us to 2020, where I’m a little more knowledgeable than I was a decade ago, when little ole’ me first thought it would be fun to write stories.

In the next installment, I’ll go into more detail about my new outline, which I wrote in 2019, while editing that first novel. This story has been growing, and evolving along with me, for over six years. Already, this new outlining process has been the complete opposite of all of my previous works–in a good way. I’m actually amazed at how this story is unfolding, both, in depth, and in structure.

Right now, I’m transcribing my notes, and trying to organize them in a linear fashion, that I hope will make sense later, when I begin my first draft. I’ve made it all the way through part one, and I’m making good progress on part two. But, I’ve still got a lot of work ahead in part three.

So stay tuned, and subscribe for my next update!

Thank you for reading,

2 responses to “The Writing Diaries pt 1: A Brief History of Me”